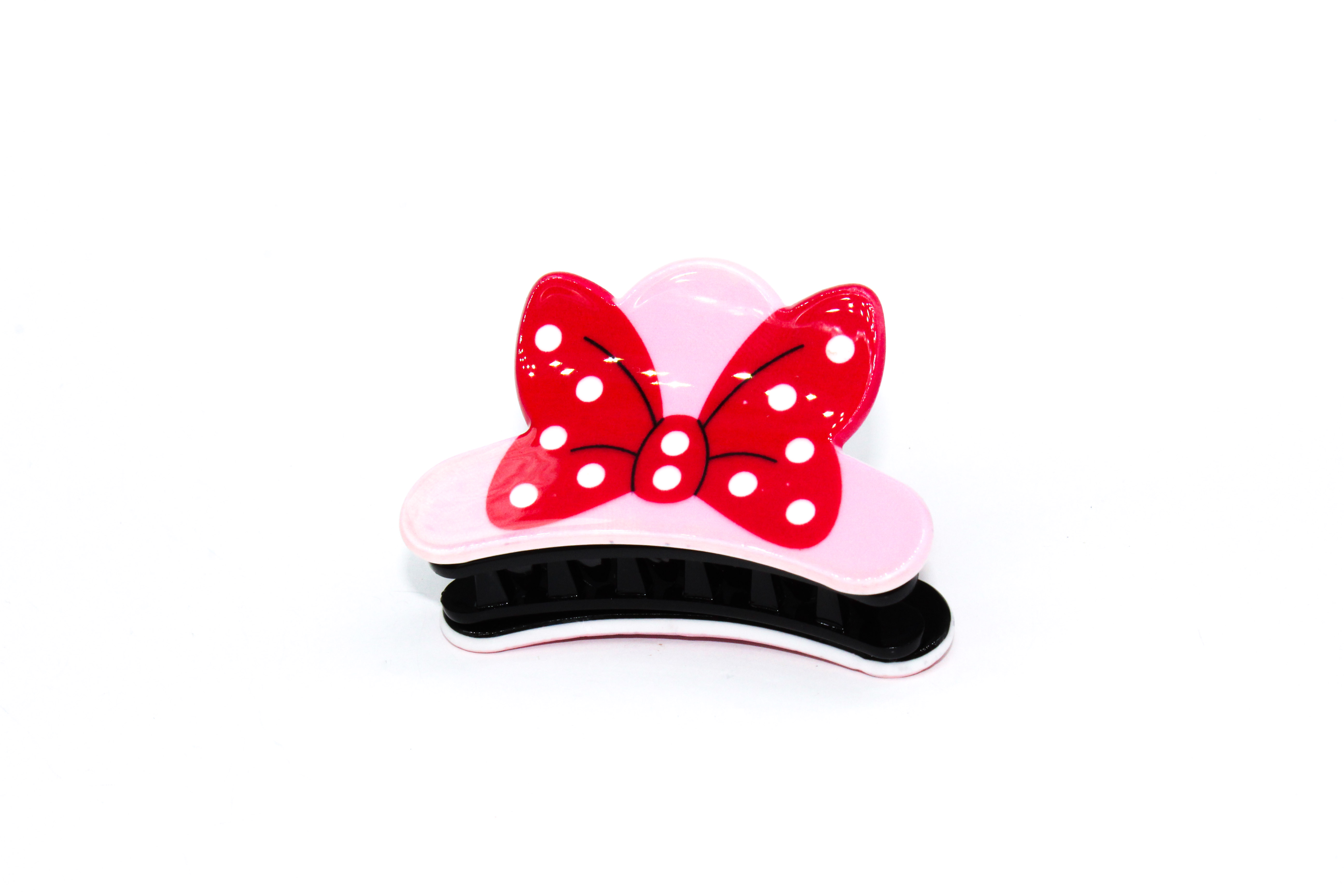 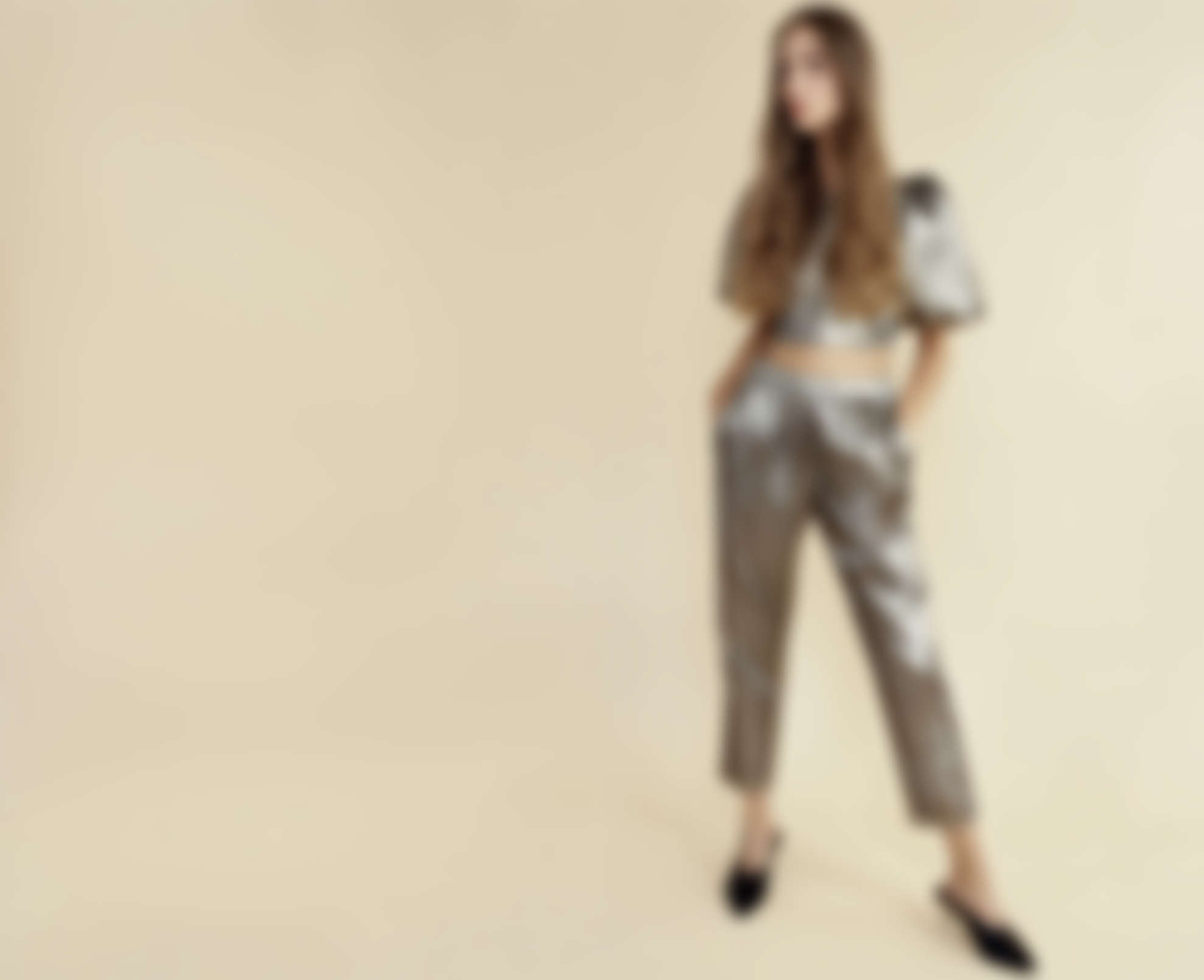 From Jane Fonda’s colorful dresses to Mary Quant’s geometric prints, every 1960s fashion superstar did make a sizable contribution to the style of the 60s as we know them. It was the era of the women emancipation, the supermodels, and the original smart women’s style. That decade, fashion-wise still resonates with young women all around the world, with some of them being fashion designers of their own right. From Hermès’ classic piece called the ‘Birkin’ bag to Dior’s noughties take on Edie Sedgwick’s Factory Girl style, these women were some of the greatest fashion influencers of all time.

The thing the sixties did was to show us the possibilities and the responsibility that we all had. It wasn’t the answer. It just gave us a glimpse of the possibility.

Many fashion traditions were broken, mirroring the momentous social and political changes of the decade. So when today we’re trying to be reflective of just how much exactly significant the 60’s fashion has been, we can undoubtedly be grateful to it for bringing in the culottes, geometric prints and boxy silhouettes. From the 60s answer to street style stars, to the most iconic fashion designers, the decade is packed with the history of modern fashion as we know it. 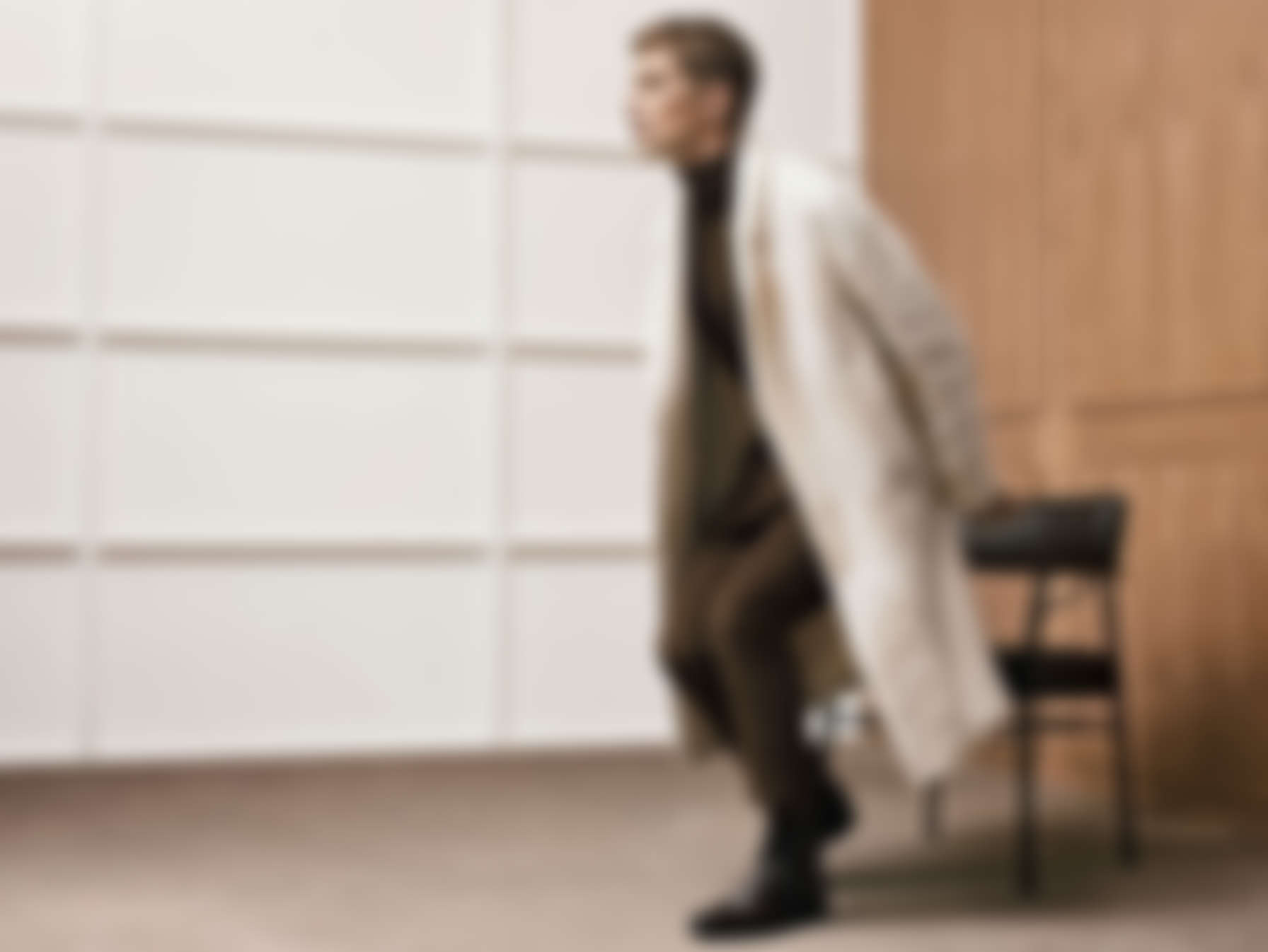 One of the most prominent people who helped to shape the world of the 60s fashion was Edie Sedgwick. This remarkable woman can be surely proud about being not just a mere wealthy socialite and the darling of the day for the New York art scene, but also for being a certain muse for amazing artist of the time – Andy Warhol. Edie Sedgwick was the original IT girl, as we can refer to it now. 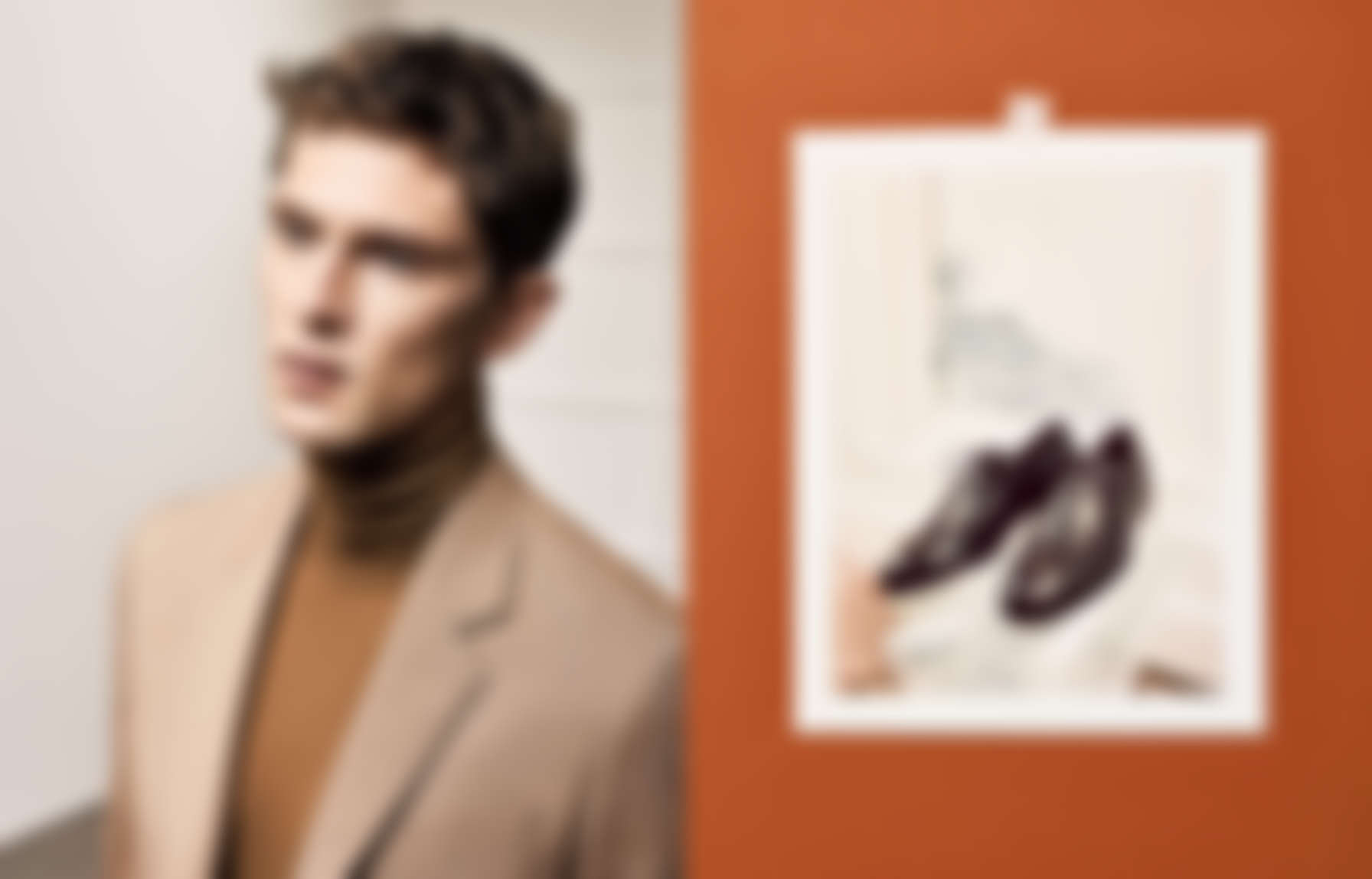 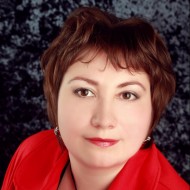